Chinese companies have purchased more than 1M tonnes of US soyabeans after the government issued waivers for retaliatory-tariff free imports, Bloomberg reported on 1 October. , China buys 1M tonnes of US soyabean. Beijing officials also awarded waivers for another 2million tonnes in purchases, in addition to the 2 to 3 million tonnes in waivers awarded the week prior

PARTNER OF THE MONTH 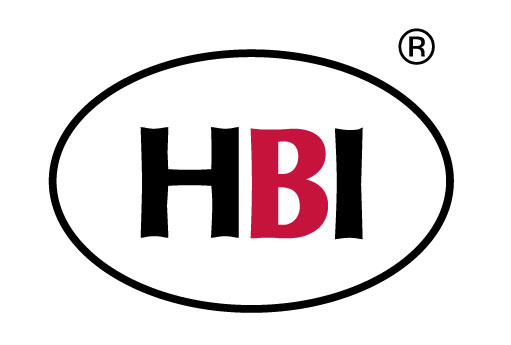 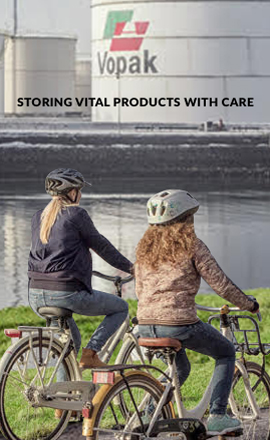 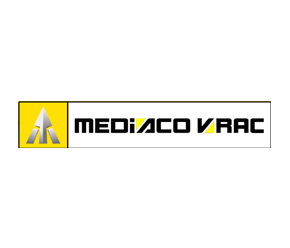 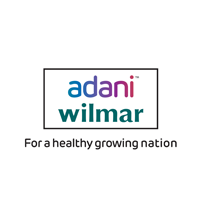