India spent $480 billion on imports making it one of the most important markets for countries that sell to India. Notable within India’s top imports is organic chemicals for agriculture and edible oils. Recent reports on edible oils shows that the country needs 25 million tonnes of edible oils to meet the requirements of its citizens. Out of the total requirement, only 40 per cent is produced domestically from primary and secondary sources with the remaining 60 per cent is met through import. The plans for self-reliance have identified oil palm as the best crop towards achieving this. This news has met with some criticism that palm oil expansion will threaten its forests and natural environment based on the palm oil experience from Indonesia and Malaysia. As the palm oil industries mature in Indonesia and Malaysia, both countries have taken bold steps to ensure its sustainability. Malaysia has put a cap on its land-use at 6.5 million hectares. Indonesia has declared a moratorium on new palm oil developments and is reviewing licenses that were issued previously to make sure their environmental impact is not overly heavy. To prove the sustainability of their palm oil production, Malaysia and Indonesia have created mandatory certification schemes in the Malaysian Sustainable Palm Oil (MSPO) and Indonesian Sustainable Palm Oil (ISPO) respectively to meet the demands of their buyers. There is a wealth of knowledge that India can tap into from the knowledge of the MSPO and ISPO to make its domestic palm oil production sustainable. The initiative, Indian Palm Oil Sustainability framework (IPOS) which was created for the Indian palm oil industry by Indian palm oil stakeholders includes The Solvent Extractors' Association of India (SEA) and the Society for Promotion of Oil Palm Research and Development as well as global non-profit Solidaridad. 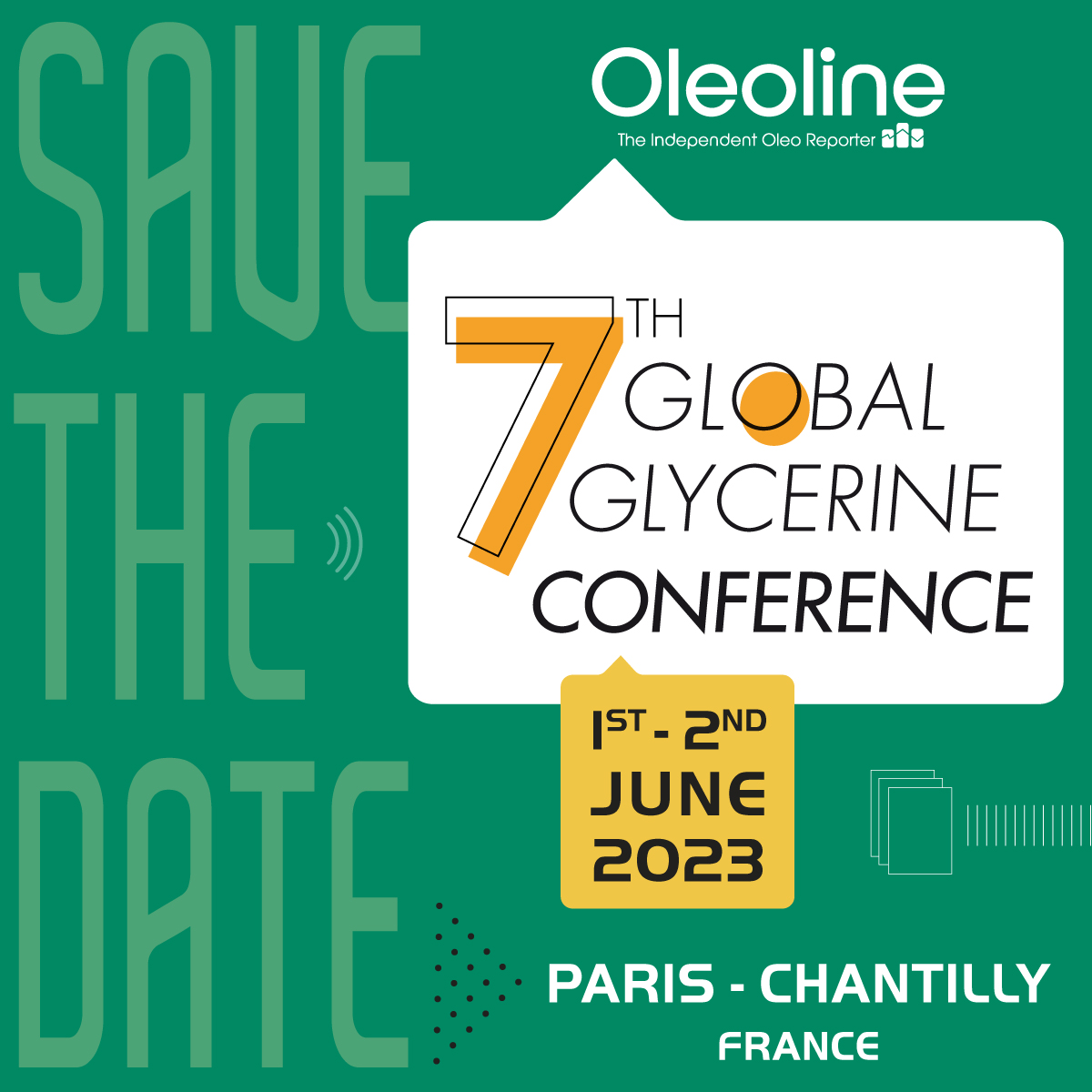 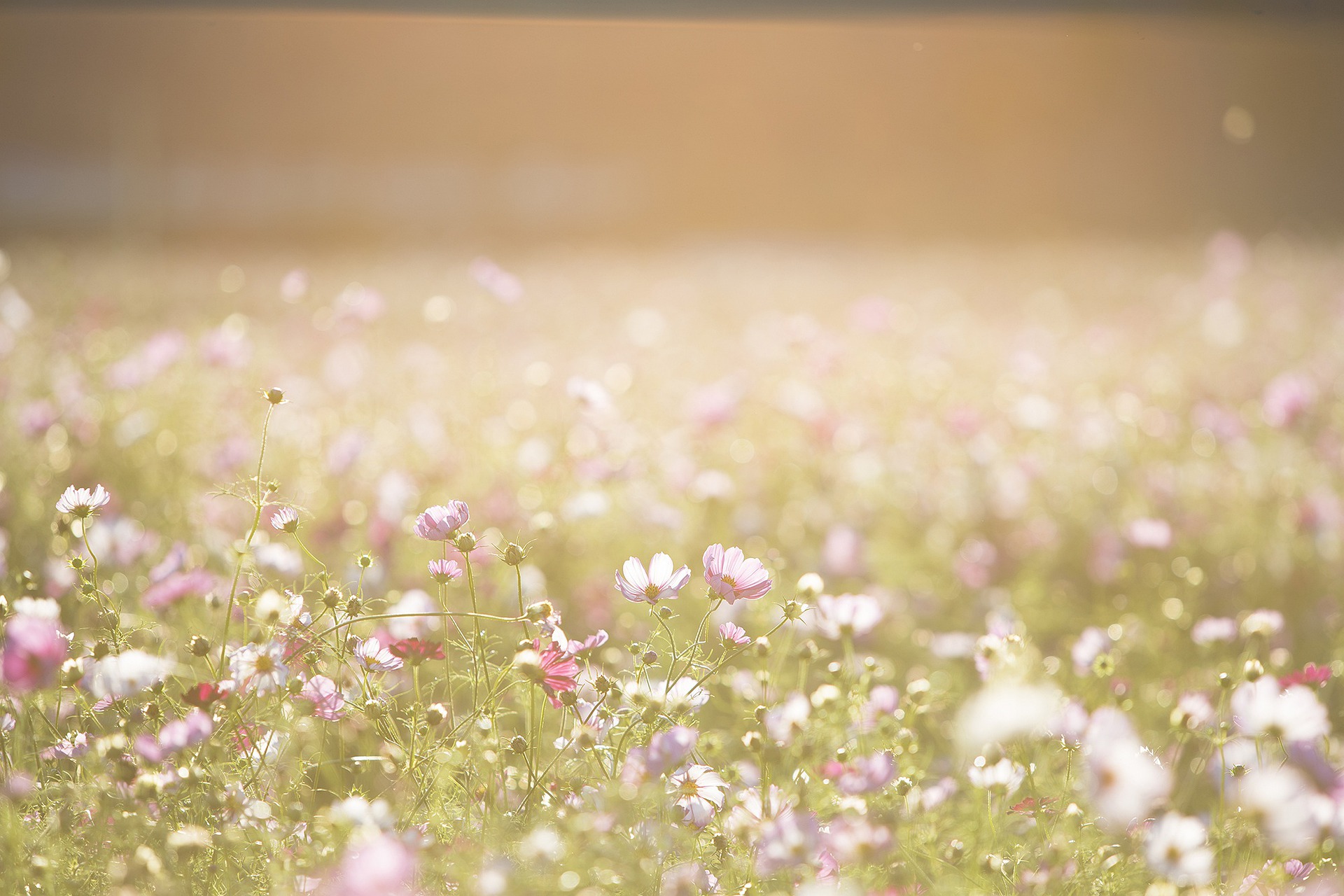 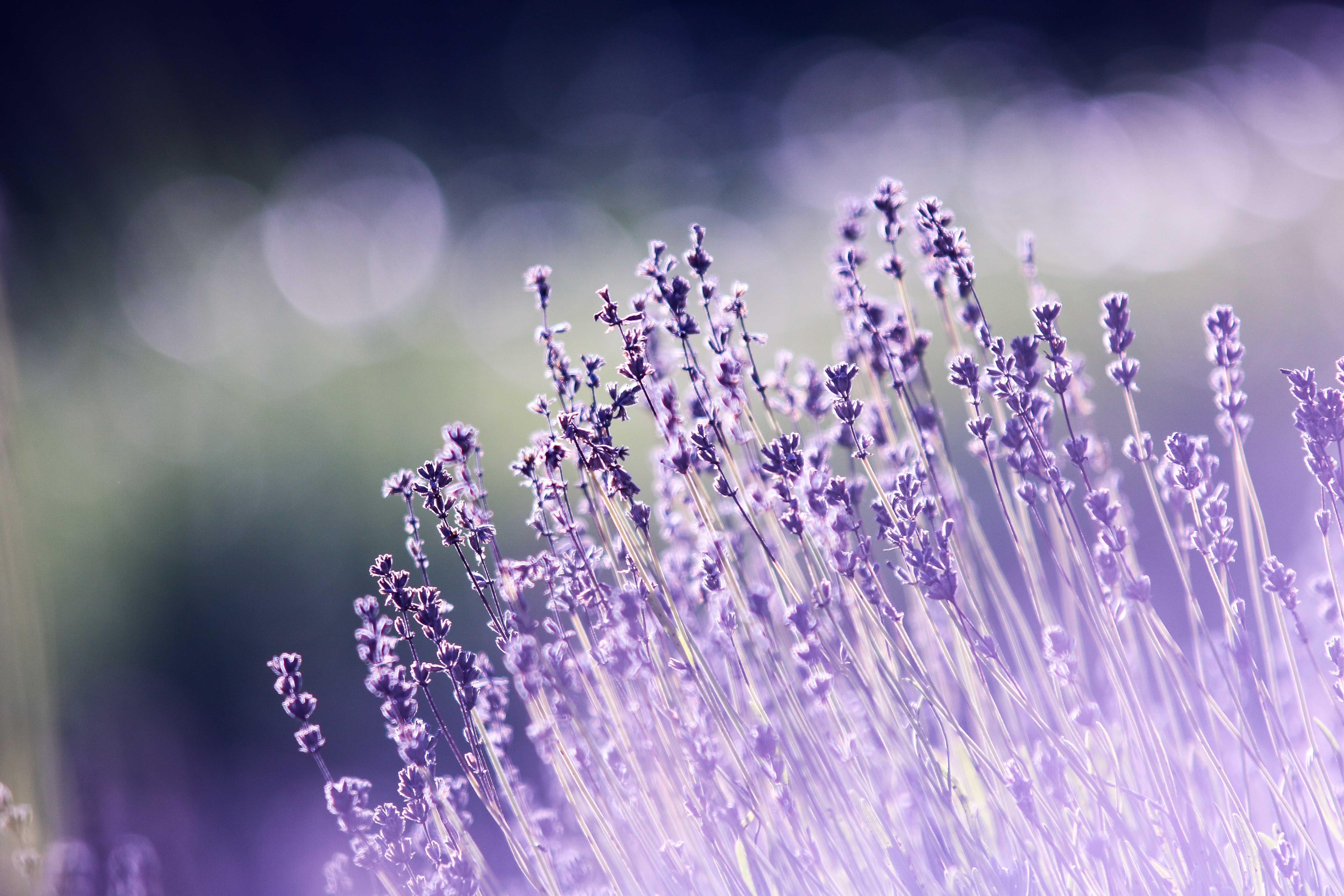 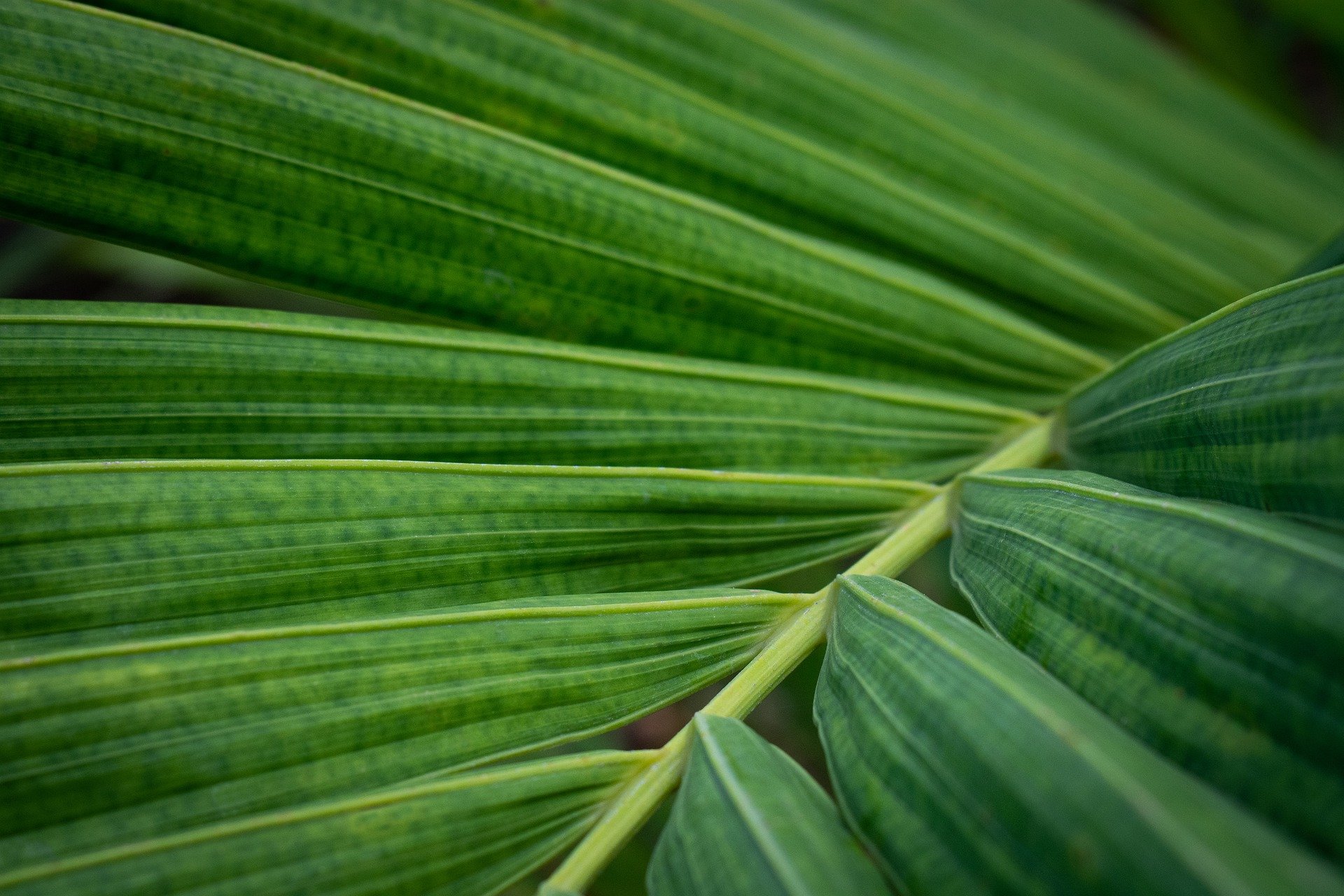 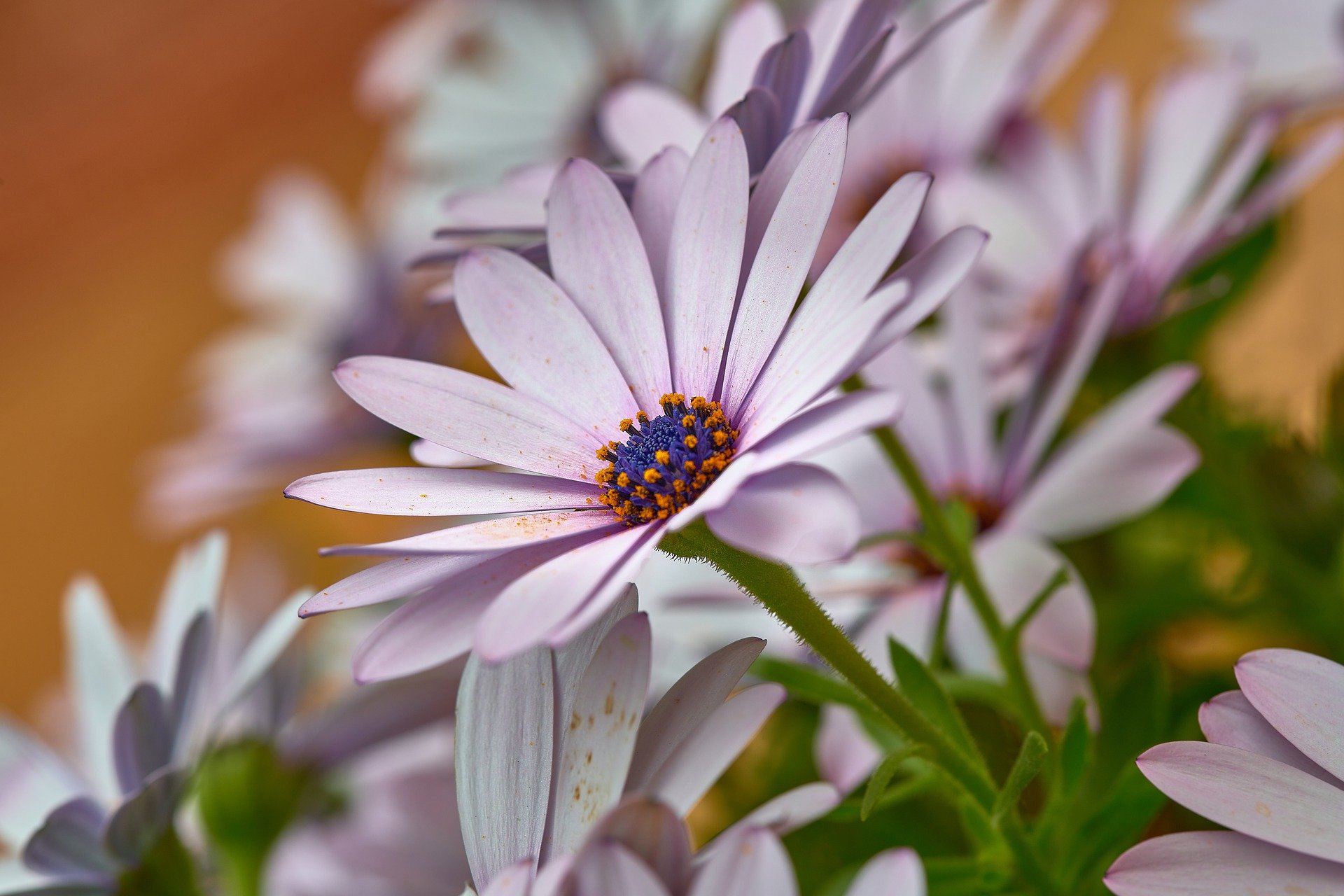 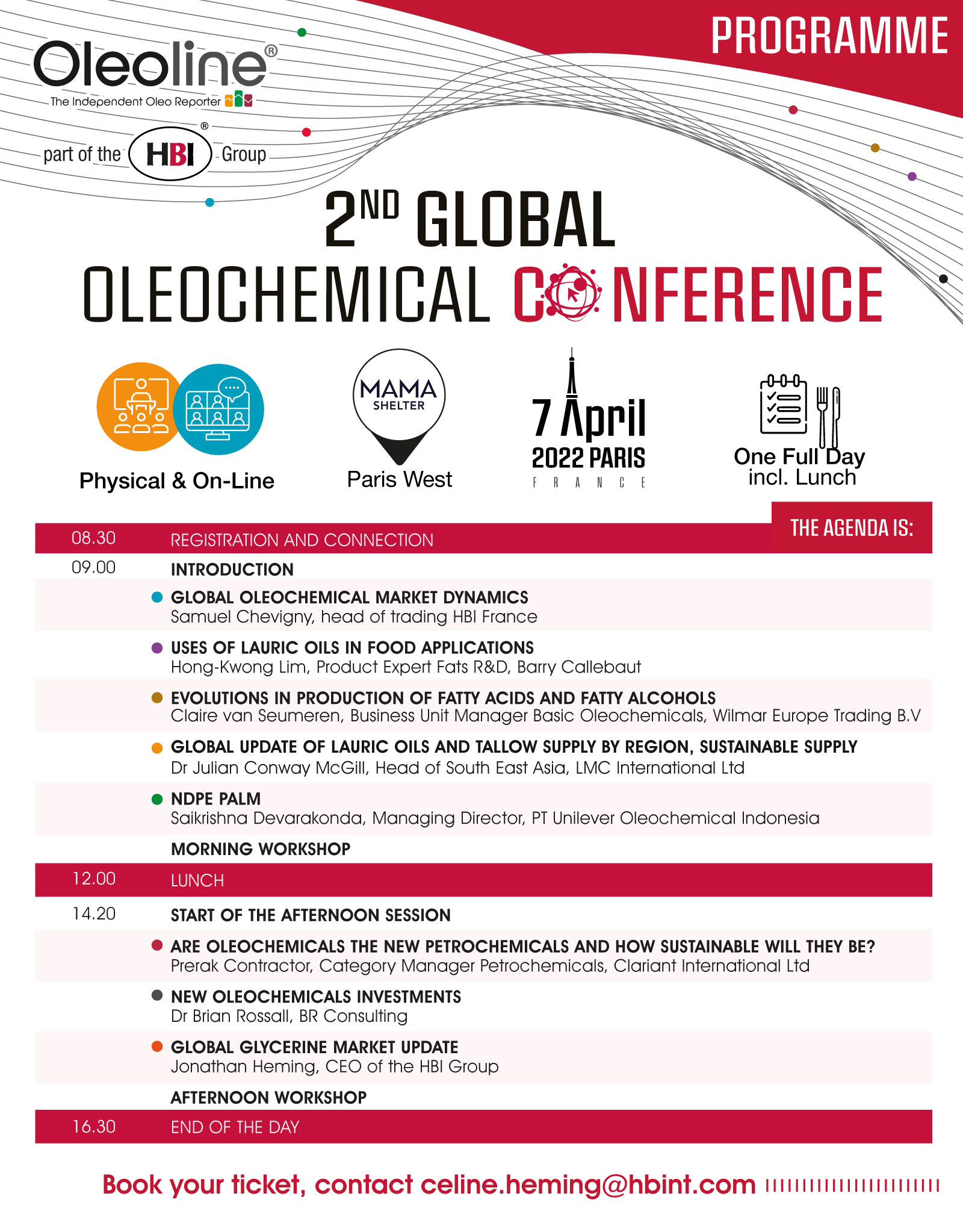 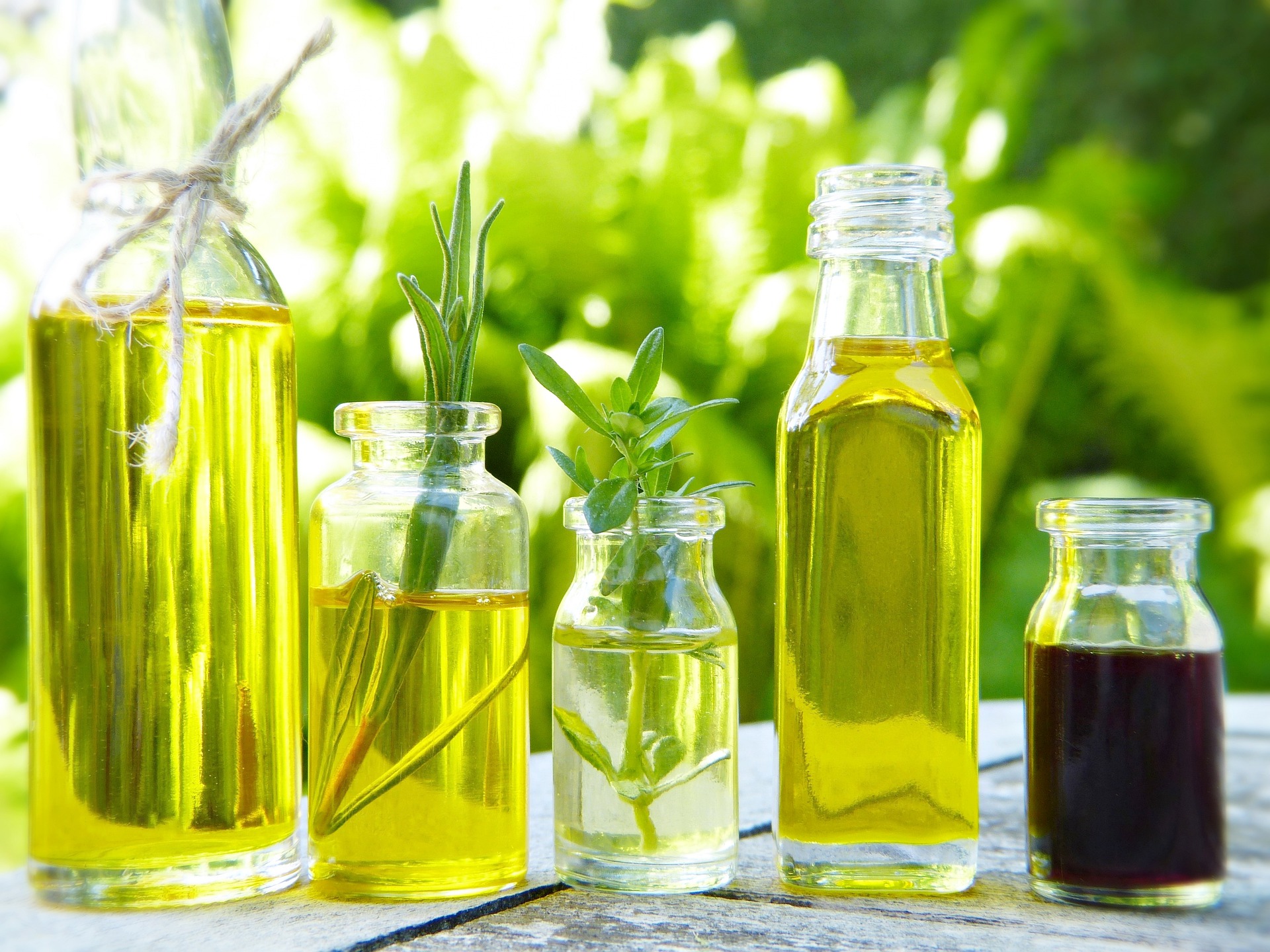 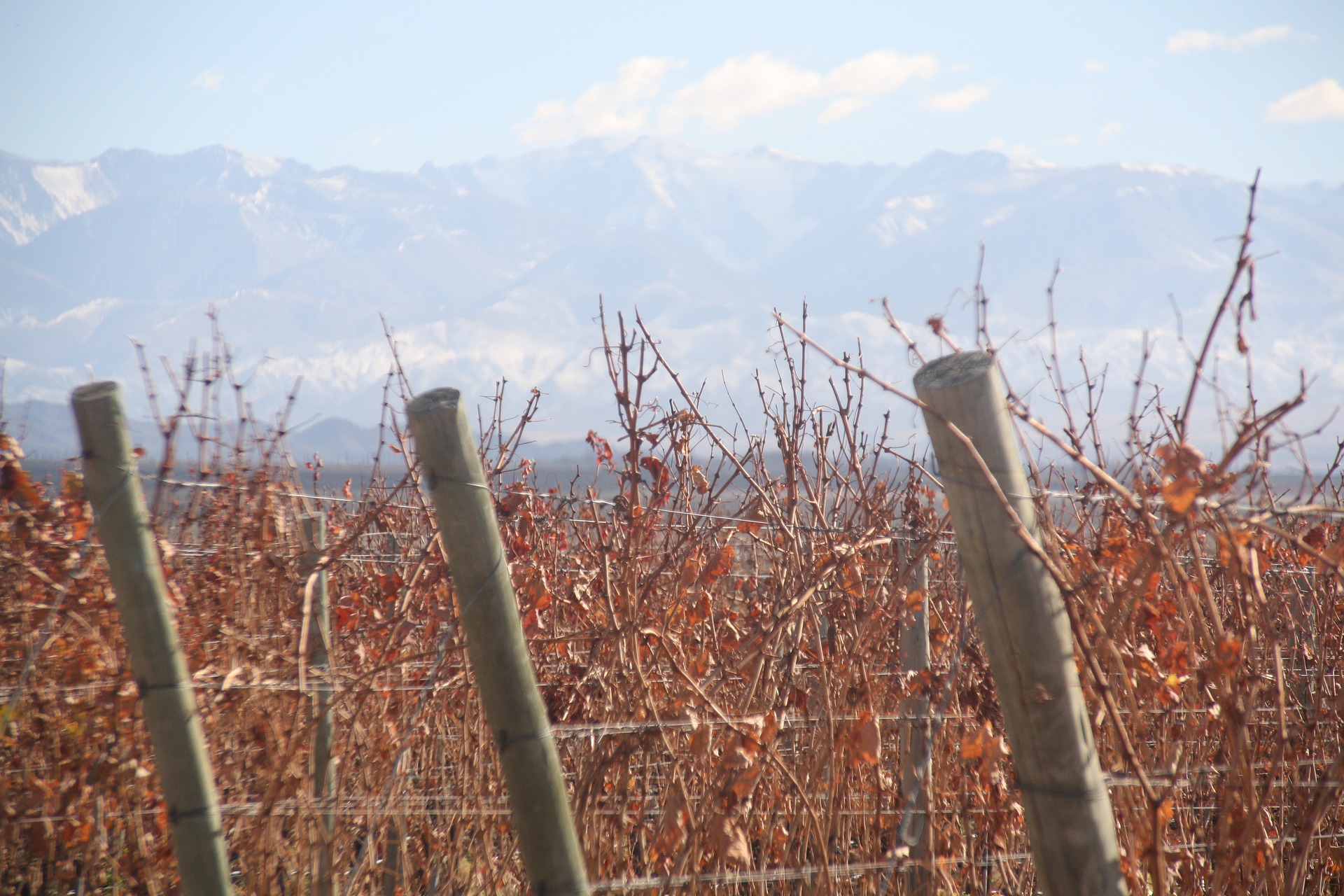 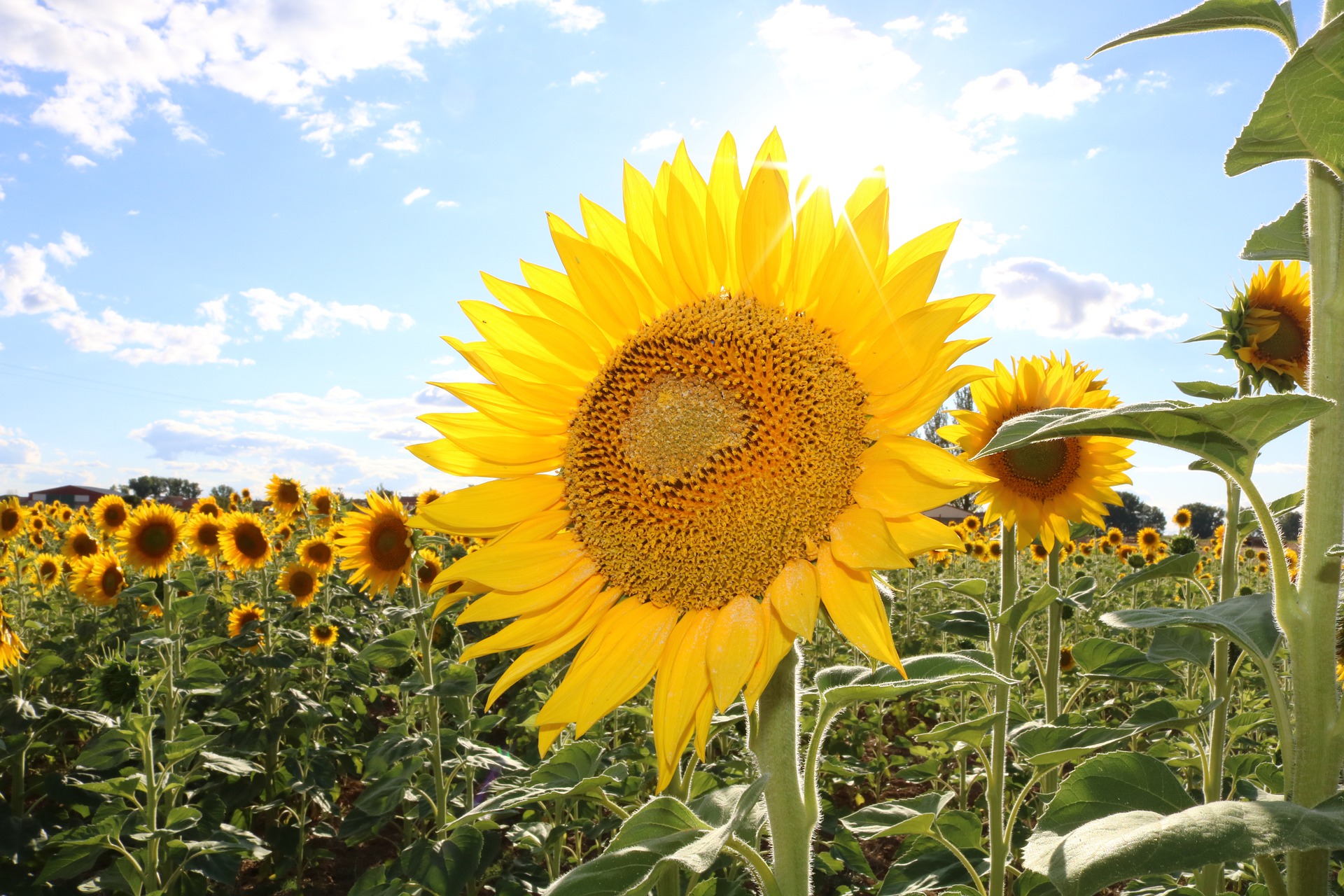 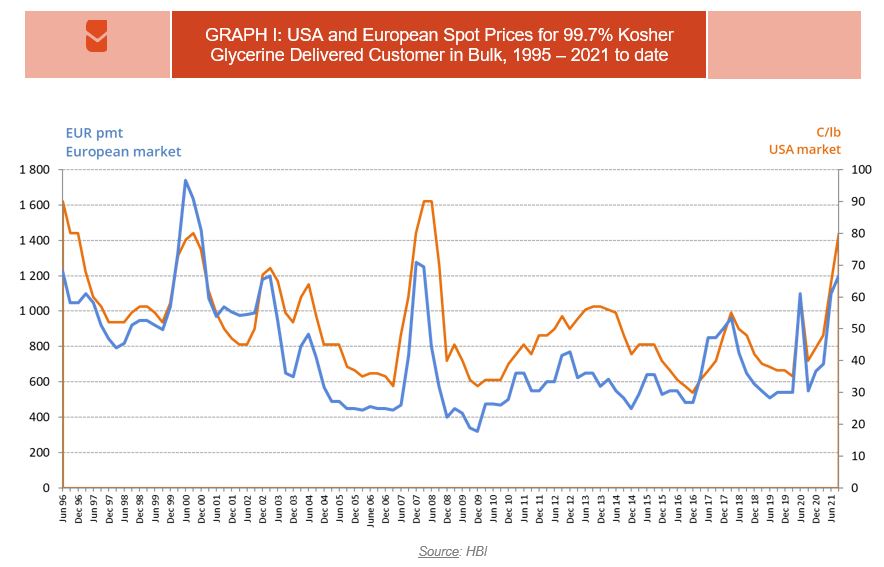 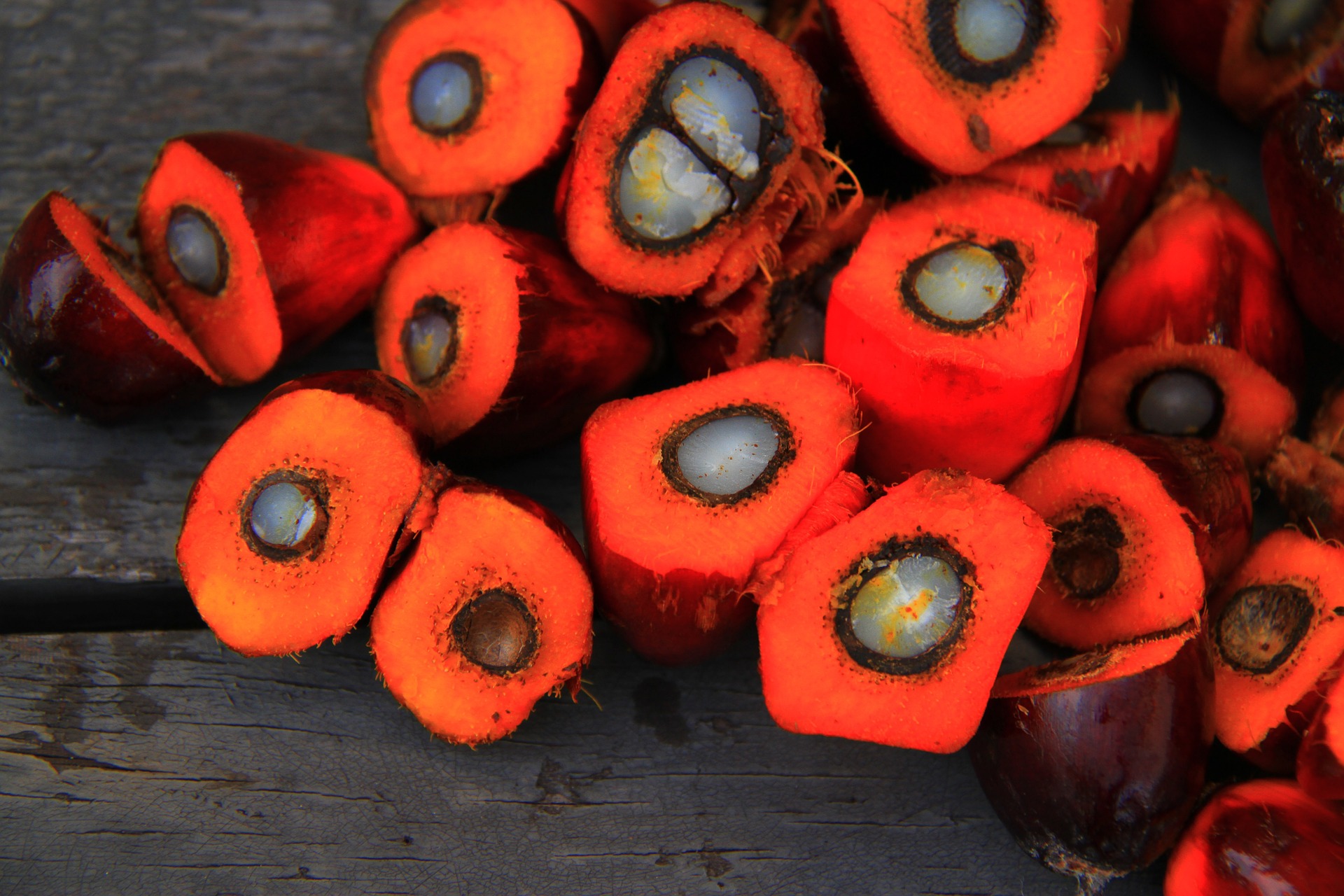 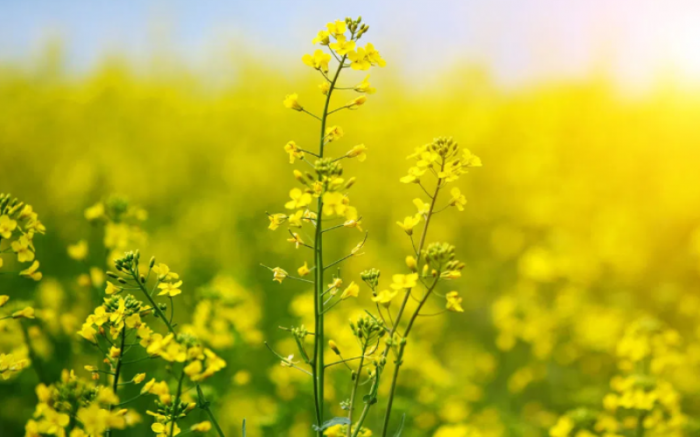 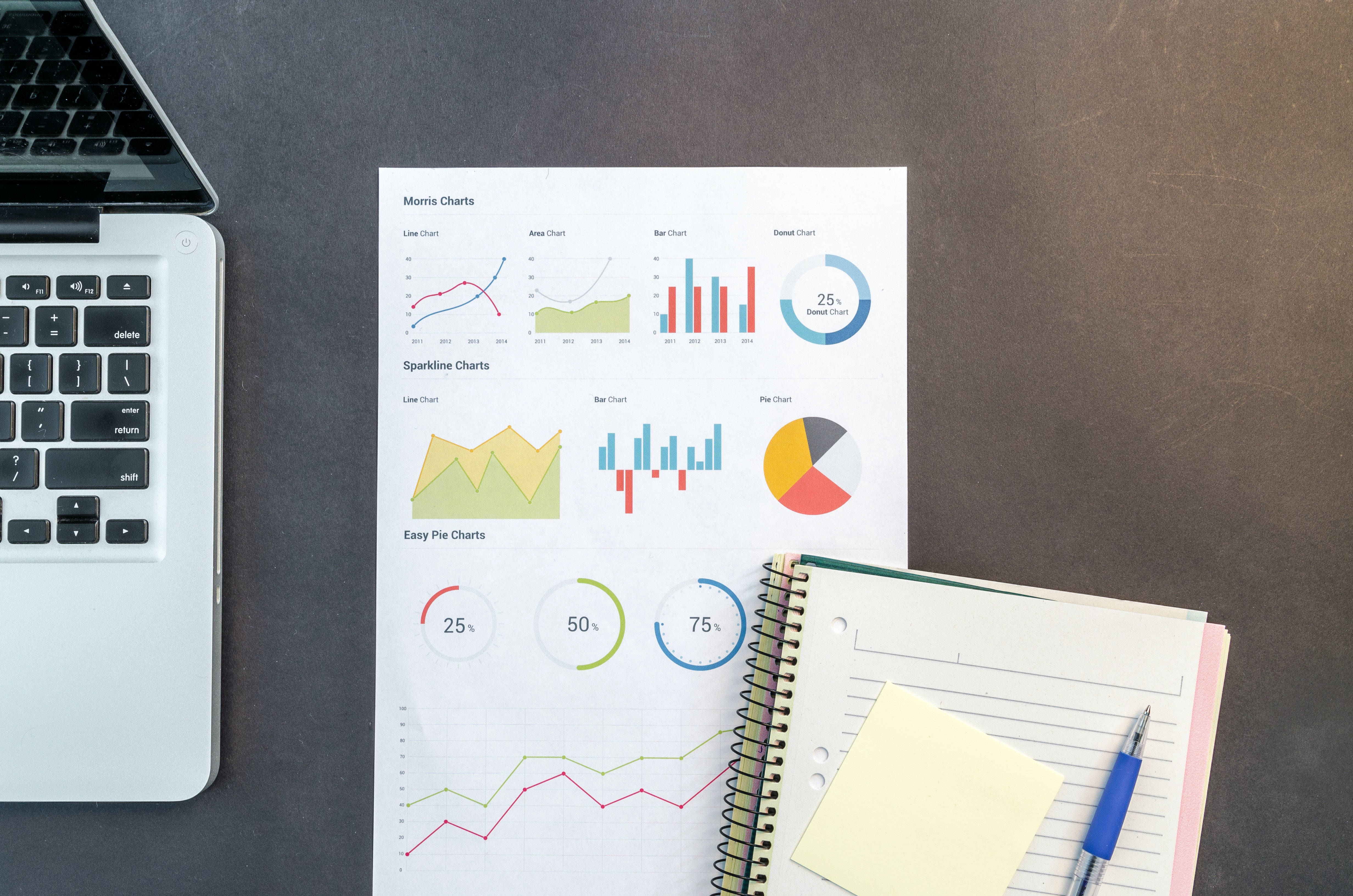 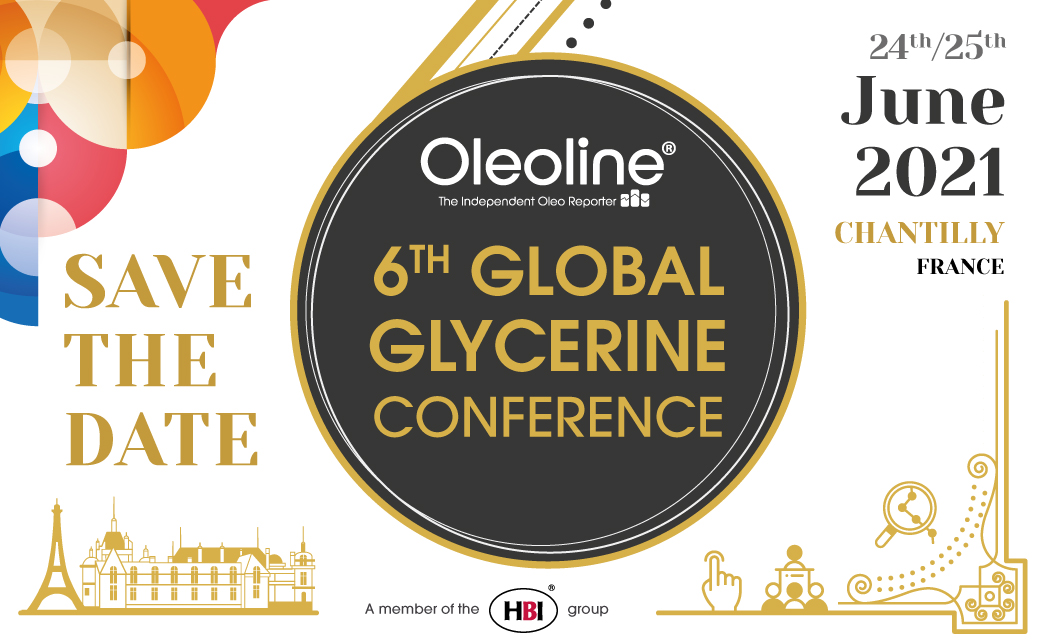 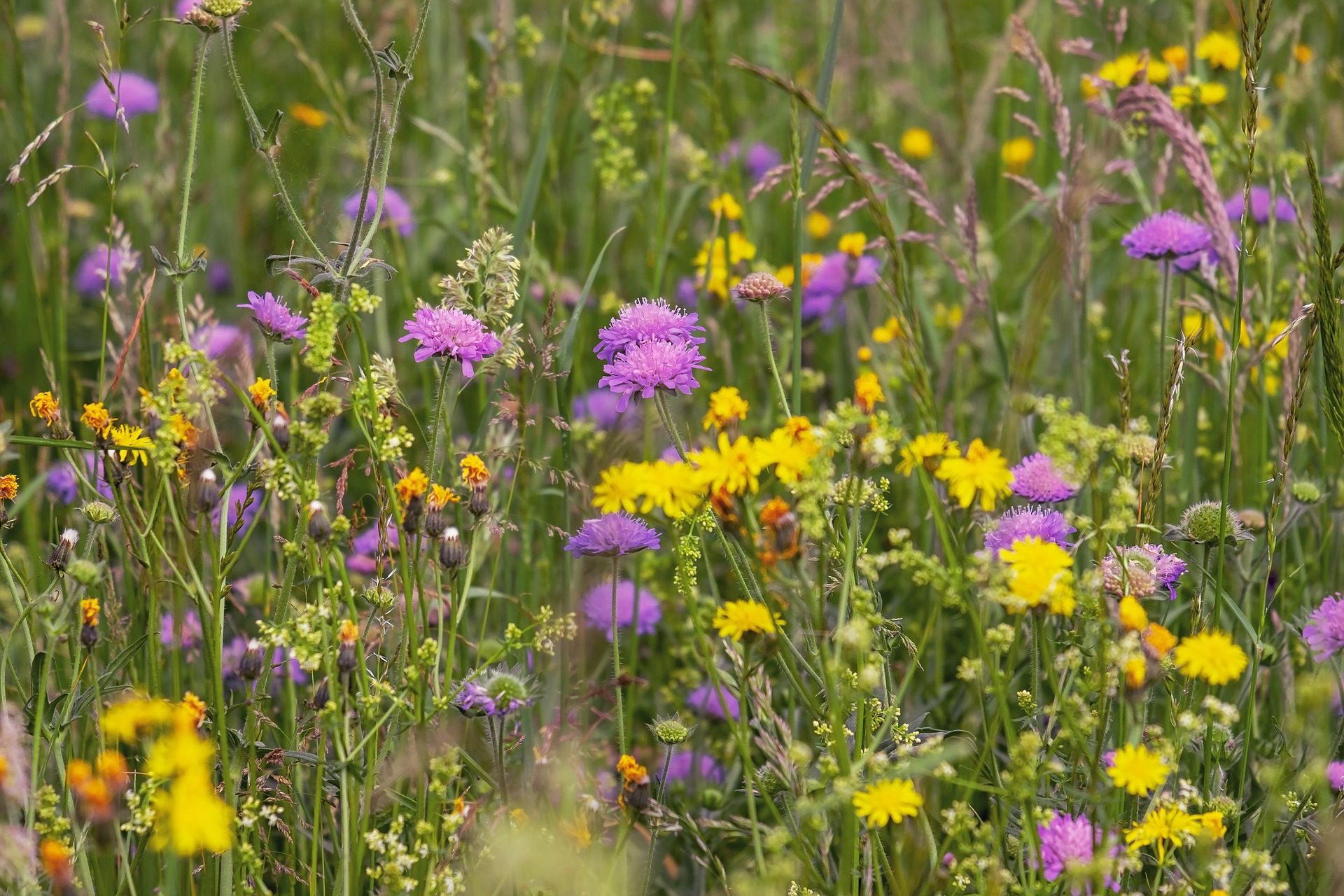